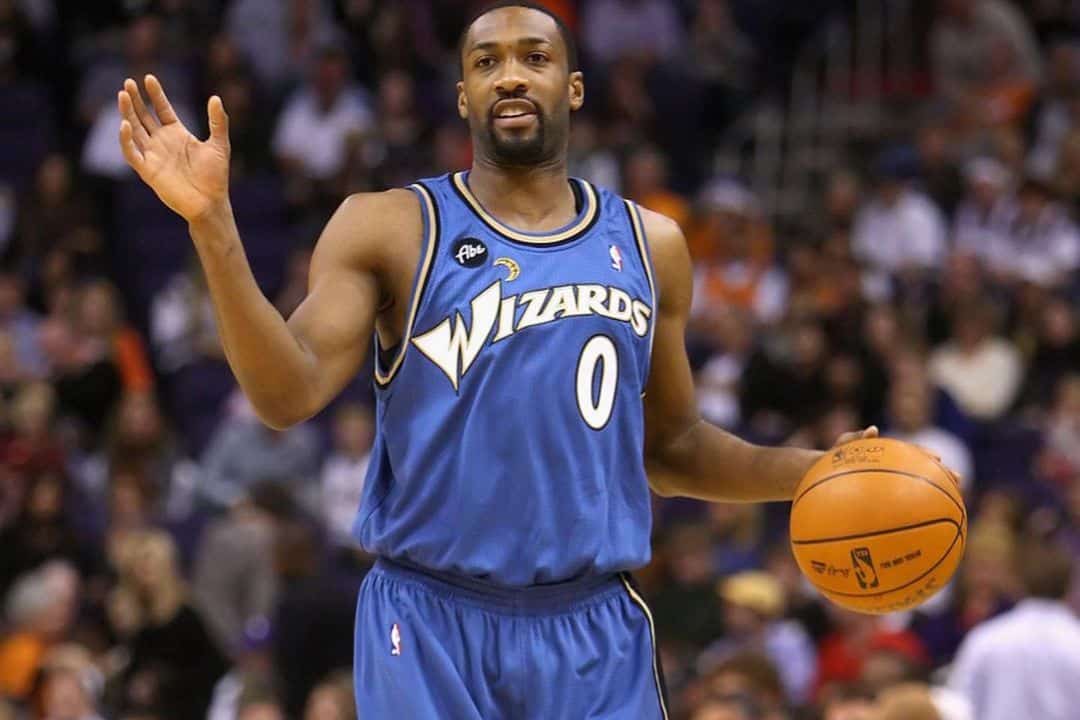 The NBA is a billion-dollar agency that is not hesitant on taking the necessary measures to save its bottom line. A great tool for this in the NBA’s guidelines is the waiver. A waiver allows for NBA teams to let go of players, a tool that can either be used for good or bad.

As per the NBA rules and regulations, a team can have at least 13 players with a maximum of 15 in its roaster spots. That brings about 450 roaster spots since there are a total of 30 teams in the NBA. Coaches will often leave the 2 spots open to acquiring new players, whether they are being bought or have been waived from another team.

We are going to dive into what a waive is in NBA, what it constitutes, its guidelines, and how it benefits or harms the players. We will also take a look at the process involved in waiving a player and help you figure out when it is the perfect time to waive a player.

What does it Mean to Waive an NBA Player?

A waive is an NBA term used to describe the act of releasing a player from an NBA team, a player who is not as skilled or proficient as the team originally thought. The team that is waiving the player is still obligated to meet the player’s salary as stipulated in their contract. However, they are allowed to free up one of their 15 roaster spots to get new players.

Needless to say, a waive is given during the player’s contract. This usually happens when the team has had a chance of testing the skills of the players to the limit. After a couple of plays and training, the coach will evaluate the players to figure out the weakest link.

Once a player is waived, other professional teams, not just the ones in the NBA, can claim him within 48 hours of his waive. In case the player hasn’t been claimed in that duration, then he will go into free agency. Unrestricted free agency means that the player can choose to go to any team he wants, but one that also chooses him.

The conditions ensure that the player goes to the team that needs him the most, while still maintaining relatively the same grip on the number of plays and performance. Nevertheless, the team that picks the player, will have the responsibility of keeping up with the player’s previous contract.

This is the reason why waivers rarely get chosen by another team; they usually stay put in their teams till the next season. During that time, they will not play in any game but will still receive their salary and any benefits that come with the contract they signed with their current team.

Why Players are Waived?

The number one cause for waives is poor play and disappointing performances from players who were projected to perform better. The possibility of a waive usually gives the players a major incentive to work harder and be one of the best to keep their spot on the roaster.

To some, it is not a major worry since they will still get paid. In case they get acquired by another team, they will be able to play in more games and get a relatively similar salary. From that perspective, you can see how the waive can benefit both the team and the players.

However, some players can be waived based on other exterior factors such as a bad contract. A bad contract in the NBA will usually be characterized by very high salary caps. The bad contact may arise due to injuries, which was the case with Gilbert Arenas.

Gilbert received a six-year deal from the Wizards for a whopping $111 million in the 2007-2008 season. He ended up suffering from a knee injury that permitted him to play only eight games. It didn’t help matters that his contract included the signing of Antawn Jamison who cost the Wizards a four-year deal that set them back $50 million.

Bad contracts such as these can drive teams to desperate measures. The ability to waive such players is an important tool that should never be understated. A team can decide to waive such a player to prevent them from using too much of the salary cap. The sad part is that most teams will rarely pick a player who was in a bad contract since they will have to pick the burden of adhering to the contract.

The last reason as to why a player can be waived has to do with the teams that claim waivers. If a team claims a waiver but eventually decides it wasn’t the best option, then they can trade that player. This is normally done in form of tacked trades to let go of the contract and player at the same time. When the third team receives the waiver, they can opt to trade him too or waive him again.

How the NBA Teams Waive Players and Sign Waived Players?

The first step to waiving a player is to discover who has to be waived. Since this is done during the season, a few plays and training sessions would normally be enough to signal the need for a change. It is prudent to waive a player before January 10th, the team will be required to pay the player for the whole season if he remains in the team up to that date. This is where buyouts come into play.

Since NBA teams prioritize saving money over losing it, they will often make sure to waive players before 10th January. In case they miss that deadline, they will opt to negotiate for a buyout without having to make a direct waive. The direct waive will only be considered if the player is on a low-priced contract.

Other professional teams will be given 48 hours to claim the waiver and take the remainder of the players’ contract. After 48 hours, the player automatically starts his unrestricted free agency where he can sign with any team he wants. As accommodating as this seems, you will be surprised at how many teams take advantage of it. Interested parties can delay their offers till 48 hours have passed to offer another deal that won’t require them to adhere to the player’s previous contract.

There is also a March 1st deadline for the waivers. The March 1st deadline implies that any player who is waived or claimed after 1st March cannot qualify to get into the team’s lineup. It should be noted that the NBA teams can waive a player at any time during the season.

However, all the NBA teams make sure to waive players before March 1st, not because it is required of them, but because it is a sign of goodwill to the players. It allows the waived players to find enough time and chance of getting into a playoff team.

1. What is the Balancing Salary Cap in the NBA?

The maximum NBA salary cap changes from year to year. As of the 2020-2021 season, the salary cap was set at $109,140,000. The importance of the salary cap is to make sure that not only one team has the best players. If there were no salary caps, then all the best players would opt for the most paying teams, thus dominating those teams with the best talent in the league.

2. Can a Waive be Used for Bad Intentions?

It can be hard to pinpoint bad intentions when it comes to finances in the NBA. Teams will focus on the bottom line if it comes down to it, but in the majority of cases, they usually prioritize acquiring and maintaining the players.

However, if the team has amazing players but suffers from an excessive salary cap, then it can waive a weak player to clear the salary cap space. The impact of such a practice is debatable but still acceptable by many teams and players.

3. What Happens When a Big Contract Player Gets Waived?

Some NBA players will end up in different teams in the middle of the season. Some can even find themselves without a team during the season. The NBA is very unstable, always changing, evolving, and adapting to new players, rules, skills, and qualifications. Waiving a player not only helps the team to get a better player but also helps the waived player to still get paid and play for another team that may need him.

The waiver is a great system that promotes equality between the teams and their players. But like any other system, it can sometimes be used to help the team more than the player. However, since it is based on the competence of the player, we can conclude that it is one of the most favorable and fair systems in the NBA.