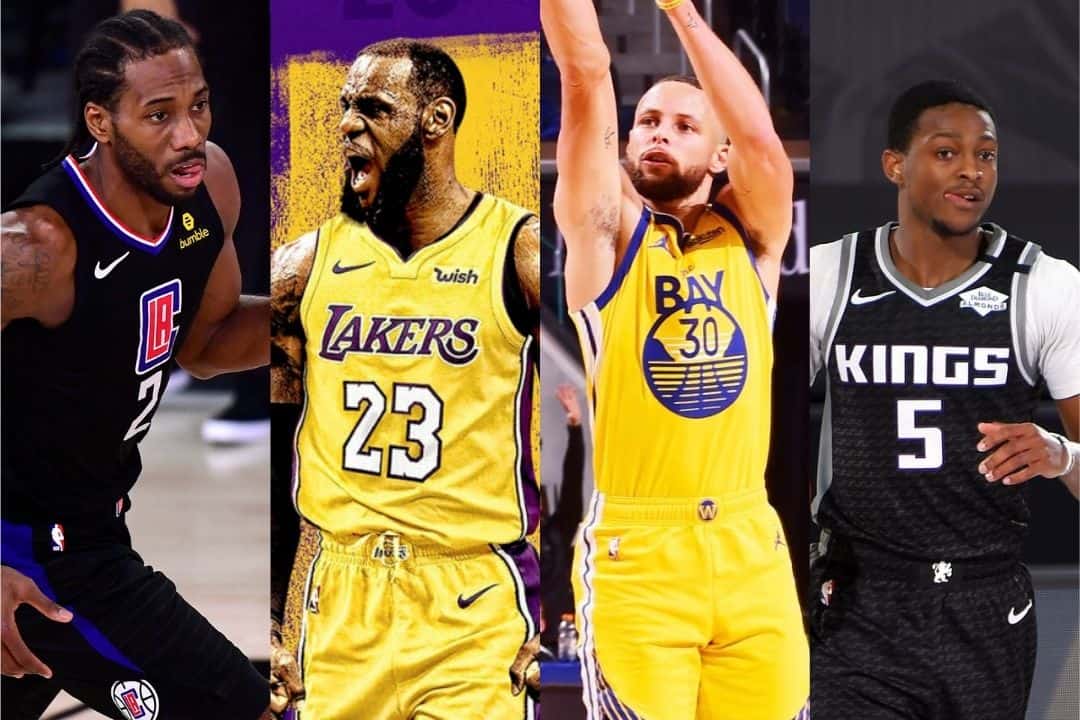 How many NBA teams are in California?

If you are an avid basketball fan you are no stranger to basketball greats like the Lakers, Golden State and the Clippers. However, apart from being among the most popular NBA teams, these three teams have something else in common; they are all based in California. Out of the 21 states in the US that have basketball teams, only four states have more than one team. These are California with 4 NBA teams, Texas with 3, Florida with 2 teams and New York with 2 teams.

California is the state with the most NBA teams and is widely known as the home of some of the best and most popular basketball teams in the world. Basketball greats like Magic Johnson, Wilt Chamberlain, and Kobe Bryant all played for NBA teams in California. So what teams are in California now and how do they measure up to the rest of the NBA? Here’s an in-depth look at the four NBA teams from the golden state of California. 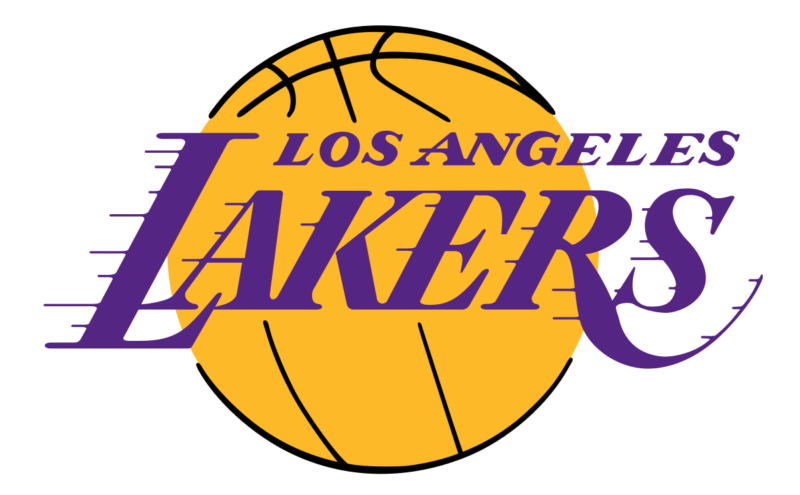 Lakers are the most successful California NBA team. Currently, this team is tied with the Boston Celtics, which also has 17 championships, for the highest number of NBA championships won in the history of the NBA. Whether or not you are a Lakers fan, it’s hard to deny the impact that this team has had on the game of basketball.

From the era of Wilt Chamberlain, through to the Magic Johnson era, all the way to the Kobe/ Phil Jackson era, the Lakers have consistently remained at the top of their game. With 21 players from this team listed in the hall of fame, the Lakers are not just one of the greatest teams ever but also the home of some of the most prolific players to have graced the NBA.

With a star studded roster that includes Anthony Davis and LeBron James who is currently averaging 25 points, seven rebounds and ten assists per game, the Los Angeles Lakers are likely to remain one of the best NBA teams for the foreseeable future. 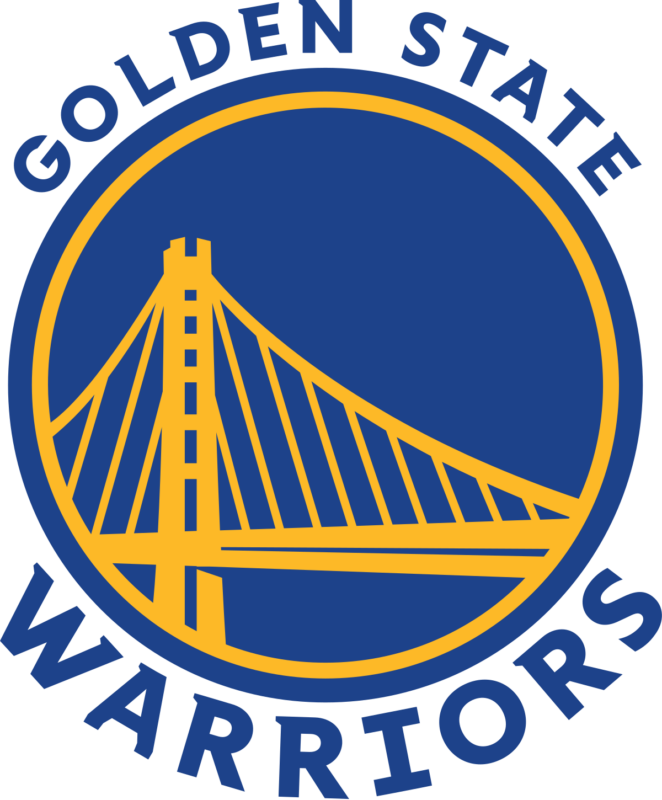 As one of the most popular and profitable franchises in the NBA, The Golden State Warriors are another super successful California NBA team. With 6 championships under their belt, the Dubs tie with the Chicago Bulls for the second most championships won by a franchise in the NBA history.

This team was founded in 1946 under the name Philadelphia Warriors which then turned to San Francisco Warriors in 1962 and was again renamed in 1971 as the Golden State Warriors. The dubs have gone ahead to set some impressive records including one for the single-season record wins which they set in the 2015-2016 season with a 73-9 record wins.

The Warriors drafted Stephen Curry in the 2009 NBA Draft and gradually built a winning team around him with other superstars like Draymond Green and Klay Thompson. Under the leadership of coach Steve Kerr, the dubs won the NBA title in 2015 followed by back-to-back championship wins in 2017 and 2018 which cemented the Dubs place as one of the best teams in the NBA.

Golden State Warriors have one of the largest followings of all NBA teams across the globe and the Dub nation, as the fandom is called, keeps growing. With prolific players like Steph Curry, one of the best shooters in NBA history on their team, the Dubs are likely to remain a force to be reckoned with for years to come.

This California NBA team has 24 hall of famers and whether or not you are part of the Dub nation, there is no denying that the Warriors have stamped their name in the league of NBA greats.

Although they have never made it to the conference finals, the Clippers’ current strong performance has put them third in the Western Conference in the 2020-2021 standings ahead of the Lakers, who are currently 7th and the Golden State Warriors who are 8th.

Although this team has had a history of subpar performances in the past their recent winning streak shows that the future ahead may be a lot brighter for this California NBA team. With players like Kawhi Leonard, the defensive player of the year in 2015 and 2016, the LA clippers may not be the best team in California but they are certainly on the right path.

The Los Angeles Clippers have no retired jersey numbers so far. 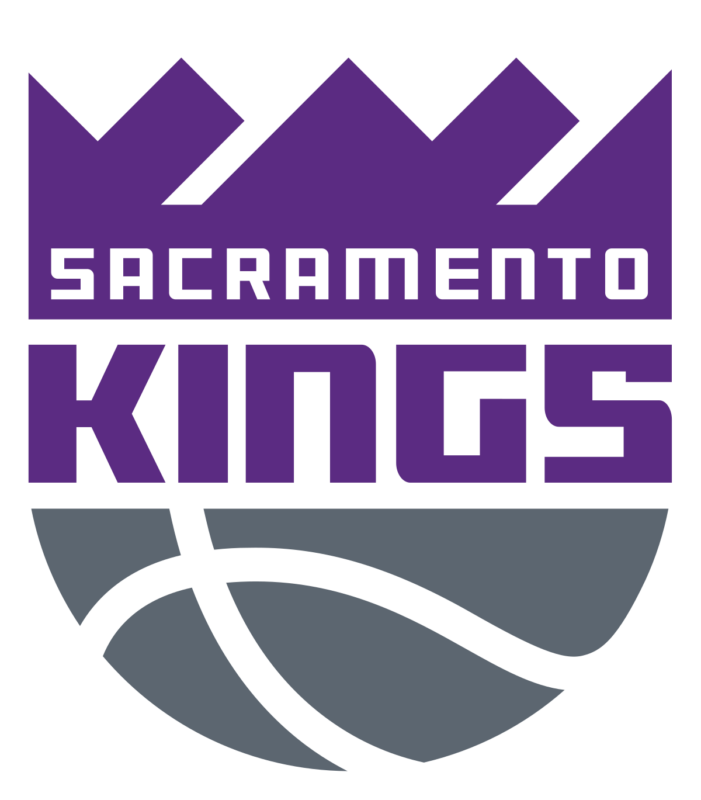 Founded in 1923, the Sacramento Kings went through several relocations before settling in California. This team started from Rochester to Cincinnati, to Kansas City, before finally settling in Sacramento. Although this team has one championship to their name earned in 1951, they have not had any good runs in the recent past and remain the worst performer among all the 4 California NBA teams.

The most notable season of the Sacramento Kings is the 2002 season when they took the Lakers all the way to game 7 of the Western Conference Finals where they ultimately lost.

Since then, the Kings have not had much success although their roster has featured some notable players including Mitch Richmond, Chris Webber, and DeMarcus Cousins.

For basketball fans around the world, California has always been the home of some of the best teams and players in the league. While there are other teams like the Boston Celtics that have remained the gold standard for exemplary performance, California NBA teams like the Los Angeles Lakers and Golden State are a big part of the NBA’s popularity across the globe. Whether you are a part of the fandom or not, it’s hard to ignore the dominance of the California NBA teams in basketball.